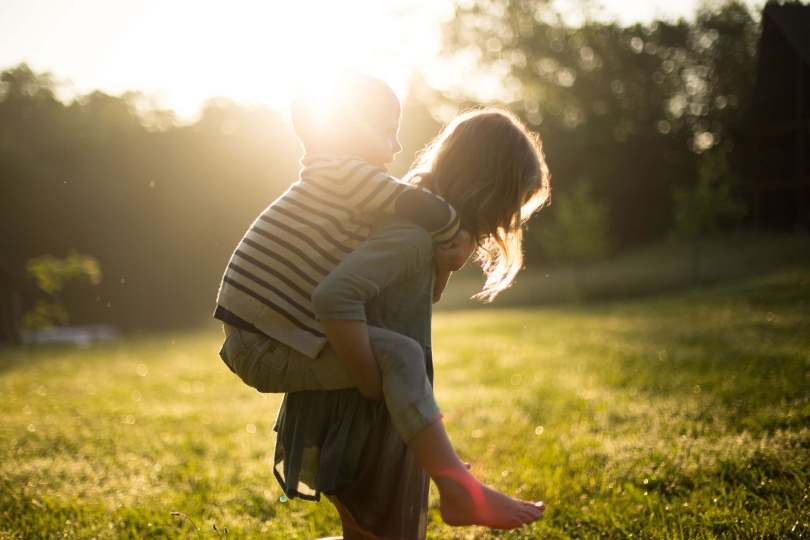 We are a non-profit organization, we are looking forward to a peaceful world by helping each other to join hands together to bring a better future for all children. 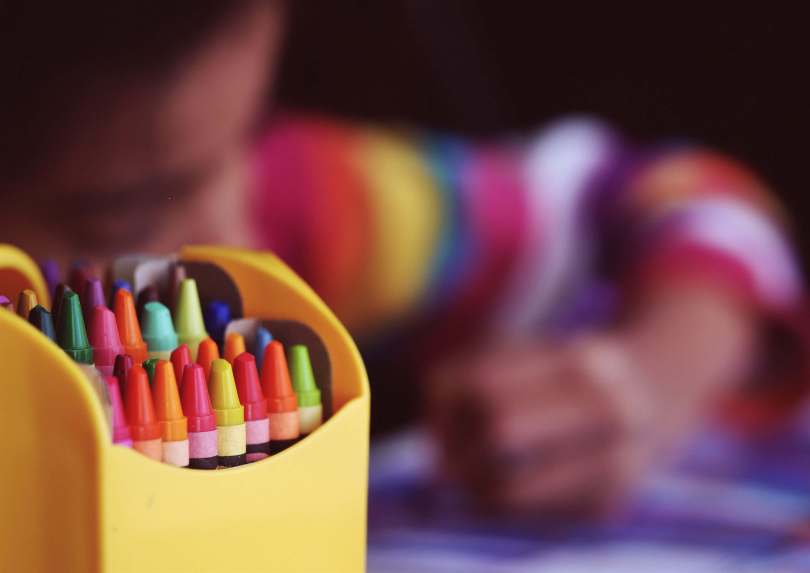 We believe in a world where every child can read. Our mission is to invest in early childhood education in order to empower the next generation. We do that, by creating educational programs and providing necessary resources in underprivileged areas. We believe in smart fund allocation, and therefore we employ minimal staff. 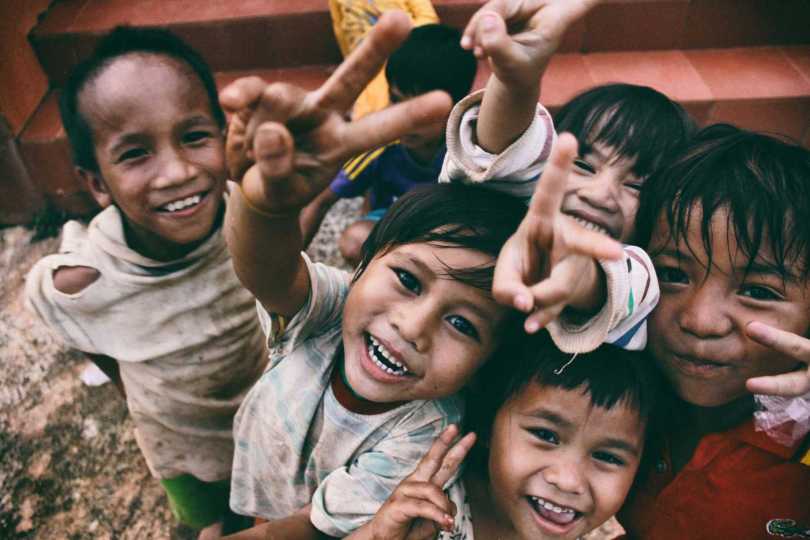 How You Can Help

Giving online has never been more secure, convenient or hassle-free with our one-click donation. We also do accept standard cash and check donations at all of our locations.

You can get involved today by becoming a Volunteer. Sign up and you will be joining a group of change-makers, a network strong enough to impact positive change in the lives of children.

Your gift will help equip children in need with necessary resources, training and education while offering the promise of a brighter future. You can make a difference today by signing up. 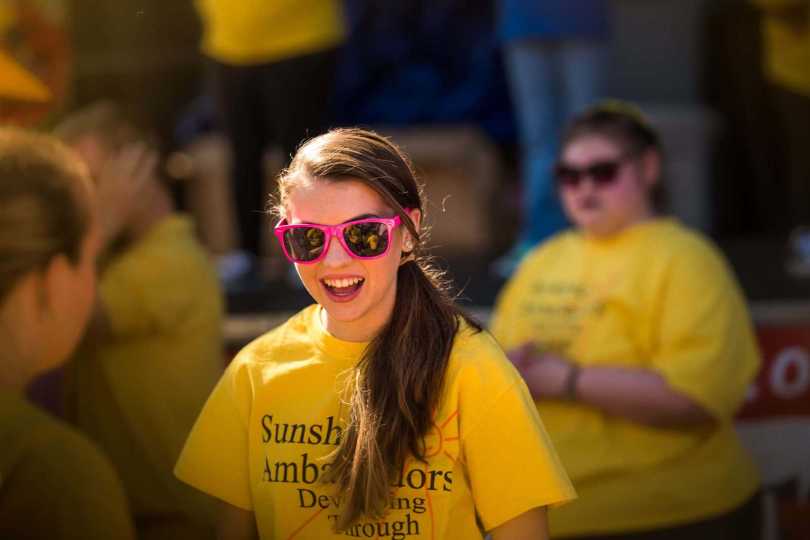 The generosity of this organization makes it possible for me to continue having education opportunities in this difficult area.

Wonderful job with those kids that need us and people from various places all over the world. I will definitely join your group as a volunteer. 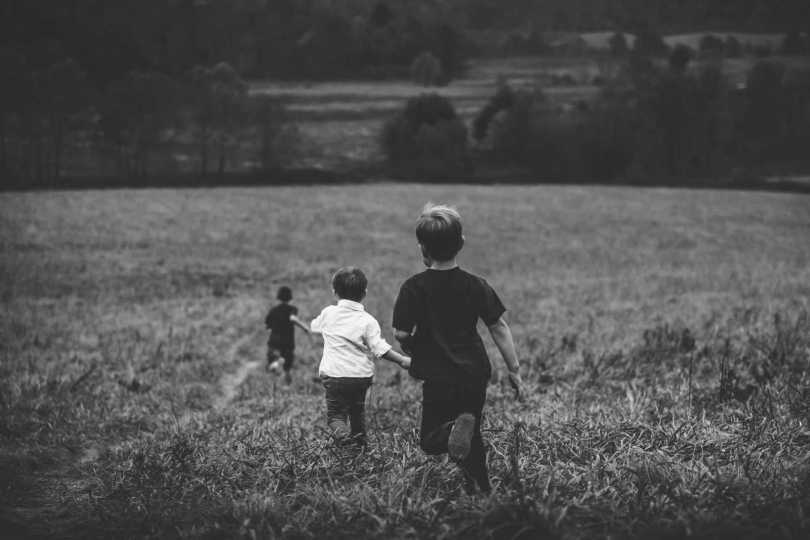 A Beginner’s Guide to Fishing in Stocked Ponds

Nothing can replace a quiet early morning on a big river, or a long walk up into the mountains in search of trout in a noisy, merry stream. But a day on a stocked pond still beats a day in front of television or your phone screen, so if that’s the best of the available fishing options, by all means go for it.

To the Orange River in Richtersveld, South Africa

The Richtersveld is a World Heritage Site situated on the west coast of Africa near the mouth of the Orange River between Namibia and South Africa. It is one of the most inhospitable places on earth as it almost never rains and, while summer day temperatures are constantly in the 40’s, winter nights can be so cold that the air sneaks inside almost any clothing or sleeping bag. The Orange is the longest and one of the largest rivers in South Africa and has origins and inputs from places as diverse as the pristine highlands of Lesotho and the sprawling townships of Johannesburg. From another perspective, however, the Richtersveld is one of the very best, and yet least known, sport and game fishing destinations in Africa.

10 Tips for Catching Trout on the Fly

Fish early and late, be stealthy, use more than one fly, and other flyfishing tips that will help you hook and land more trout. 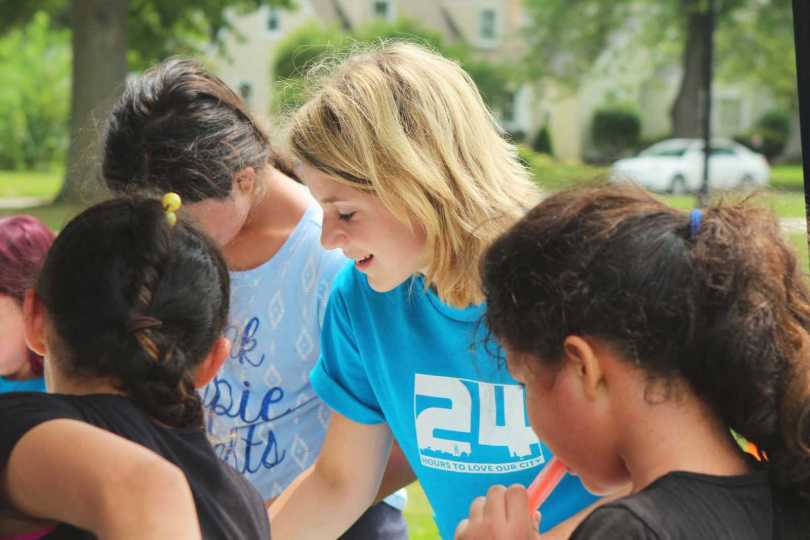 With the aim of helping as many people as possible, we always lack enthusiastic volunteers. Please contact us for more info.